Once the best domain registrar to go to and even hosting, now they are simply too big get things done right!

Strike 0, no more coupons. It’s not an official strike because it’s okay for them to make money.
Strike 1, no more daily backups. They don’t have to be automated but at least offer them.
Strike 2, start charging for back ups.
Strike 3, start charging for restores and/or not helping client. $150.

Big NO NO! They loss my hosting account, SSL, future business, and numerous referrals.

It’s quite simple to search for a user’s profile/details, but I have run into issues finding what OU that user is in. A common task is moving a user from one OU to another.

A solution a found was to use the GETADUSER command. Specifically:

Here are come of the fields returned:

This also works for computers too using: getadcomputer.

I just had a really hard time getting one of my Gmail accounts to connect to Outlook 2106. I normally isn’t that hard, but Goggle updates it’s security and made Office 2016 a “less secure app”.

The support and help for both Outlook and Gmail are a little dated it seems. Everything on the web is pointing to:

From there, go to your Security setting then “Allow less secure apps”.

I was just slapped with a fee that was not shown to me when I ordered the ride. After I found out I was charged with a “Booking Fee” the next day. If there are fee, then so be it… but to charge me them after the fact?!

Looks like I’ll only use Uber when I can’t find a Lyft!

In the world of smartphones there are a plethora of phones to choose from. But how often do the little things like a fingerprint reader placement make or break your purchase decision? I haven’t bought a new phone since the Samsung S6!

I’ve used both and realized a front-facing fingerprint scanner is way more convenient than a rear-facing one since I can see it and easily tap it with different fingers from different angles. In contrast, I had to hold the phone in a particular way to get the back one to work. To be frank I hate it when companies tinker with designs and end up messing up the whole ergonomics of the phone.

Android phone manufacturers tend to do more harm than good in this area. Just take a look at the Samsung S9 and Note 9, with their misplaced fingerprint sensor position. One might think despite complaints from consumers other companies will learn. Nope! Even though previous generations of Apple’s iPhones had fewer features compared to their Android counterpart, Apple at least kept the fingerprint sensor on the front with one of their phones, the iPhone 8.

When the fingerprint scanner is in front, it is easier to reach and use. Plain and simple.
If your phone is kept on the table or any other surface then you don’t need to pick it up. Just put your finger and voila! Whereas, a rear-facing scanner phone has to be lifted.

It makes your phone look beautiful too. If the fingerprint sensor is not there, the phone just looks too bland. Some phones have a big chin and waste the space by having the placement on the back of the phone.

If you are driving in a car and your phone is in a phone mount or holder, at that time the rear sensor will be of no use at all because the holder covers it up and also it may cause unwanted touches to the scanner which can scratch or damage it.

Some people might argue we shouldn’t be on our phones while driving anyways. Please Telsa that, with their full screen dash! We all use a Map or Navigation app of some sort. Especially ride sharing drivers.

In phones like the Samsung S8, S8 Plus, Sony Xperia XZ3 etc. the camera is often mistaken for the sensor. So touching it again and again soils the camera and may even cause damage.
The biggest issue I’ve found is when pressing the rear-facing scanner, I have to hold the phone in a particular way, either from the front or sides to provide enough resistance to scan my finger, and there’s less area to provide this resistance whereas a front-facing scanner has way more area of resistance from the back and sides with different angles.

In the end, it is a matter of personal preference but I am a strong advocate of having it in front.

It’s been a while since I have had to think about renewing my hosting. GoDaddy was the first place I checked for prices. That’s where the deals used to be. That doesn’t seem the case anymore! Having to move hosting companies can be a headache, so before you commit yourself like I did to their introductory low prices… shop around!

There is a plethora of hosts out there (none posted here, I am not a promoter), many with similar packages with cheaper prices. 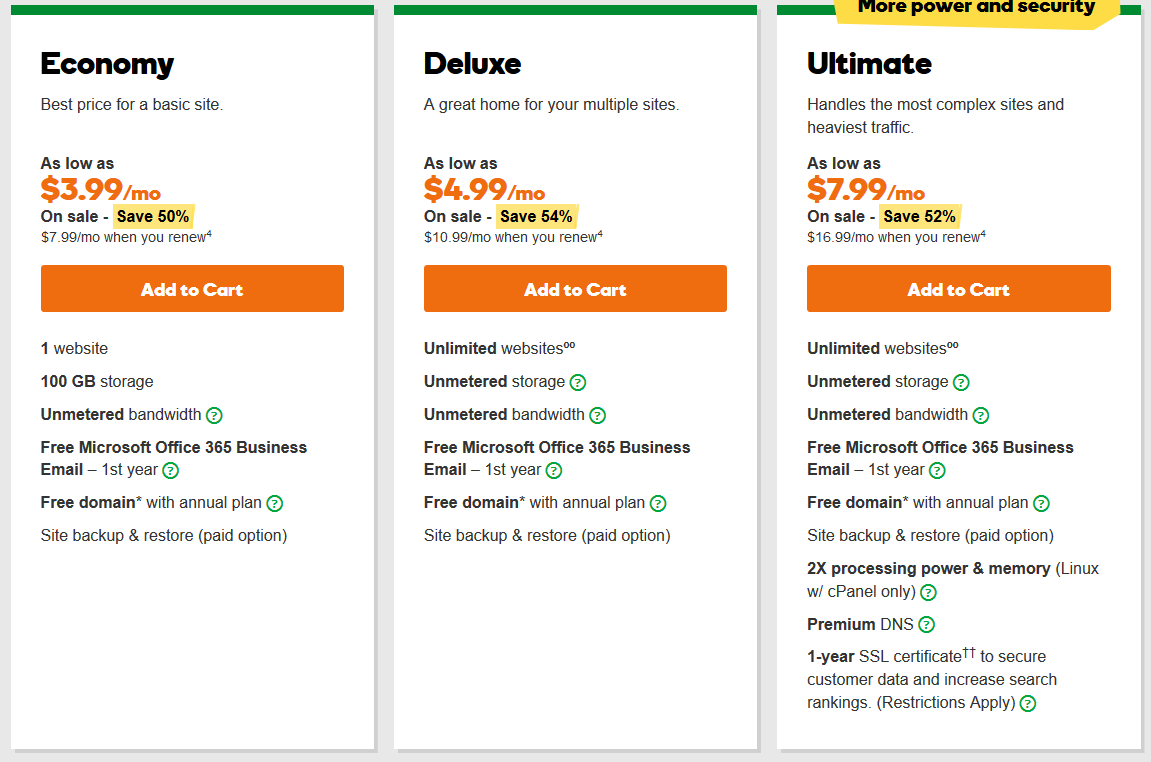 *Additionally, you will not have to worry about the “when you renew price.” GoDaddy used to have renewal coupons, but it’s been years now since they stopped offering them.

I can’t wait to start playing around with it!

It took me a little while but its finally done. The coding for my favorite little site is done.

Now I have to just find more time to do many more upgrades.

But for today, a little wine. 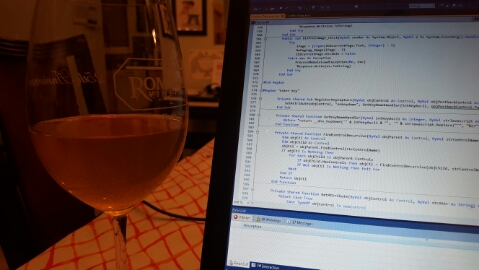 Dear Samsung (and other phone makers),

I recently bought myself a Samsung Galaxy S6. Let me tell you it’s a very nice phone. I am quite happy with it. But with bluetooth now up to revision #4, I would think one thing would be worked out. Here’s my problem. When using a bluetooth headset, there should be options to allow us to pick up from the phone.

For example, when I pick up a call via the phone and the bluetooth device still connected… the call goes to the headset. Seems right? Yes and no. If the headset was on my ear I would answer it using the buttons on the headset. Unfortunately, having the headset on the ear all the time can be annoying, uncomfortable, and uncool. So, with the headset in the pocket or in the draw, I will often answer the call with the phone. Bam, I am then struggling to find the headset, switch over to the phone, wondering how could I forget.

Please give us the option to allows pick up the call (calls received only) with the phone, until we hit a headset button.

Not everyone will agree with me, but some will. Giving us that option will help us moderate headset users greatly.

I see that you have released a new Fire Tablet. Again, it’s pretty much the same thing. I have been waiting for Amazon to come out with a Tablet that has a home button for the longest time. Quite frankly, I don’t mind the soft home button because I have always been an “Android” user. Unfortunately my children, parents and +50% of the world are more “simplistic”. They need that “panic go to home button” in plain sight.

Apple has this down, Samsung is catching on, and you with all your consumer-centricness can’t see this? Please just try it!